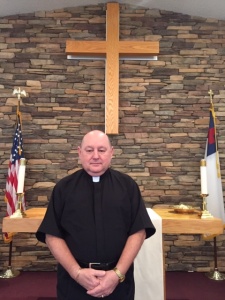 Pastor John Johnson comes to Christ Lutheran Church from Seminary. Pastor John has been a Seminary student at the Institute of Lutheran Theology in Brookings South Dakota. Previously, Pastor John was employed as a Human Resources Director for 10 years. Before that he was a civilian manager of a 981-acre facility for the U.S. Army. Pastor John is an honorably discharged Airman First Class from the U.S. Air Force.

Pastor John resides in Palm Coast with his elderly parents who have been happily married for over 60 years. He has a brother and one surviving sister. Pastor John grew up as a military dependent and was fortunate to have been able to see a great deal of the world including Thailand and Japan as his family moved with his father’s many deployments.

Pastor John enjoys gardening and painting as well as reading about history and genealogy when he has time. Pastor John had wanted to go into the Seminary when he was in his 20’s but with working it was not feasible at that time. Now in his 60’s Pastor John found himself in a position to be able to fulfill his true calling. He found that learning Hebrew, Greek, and Latin was much easier in his youth.

Pastor John has been a member of Christ Lutheran Church since 2005 where he has sung in the choir and been assistant Pastor for the last year. Pastor John plans to continue his education as he feels that one can never learn too much. And, yes, as he has learned, you can teach old dogs new tricks.

Pastor John invites you to please visit Christ Lutheran Church where you will find a very loving, and warm family. We are all God’s children and all are welcome. God’s Peace to you! 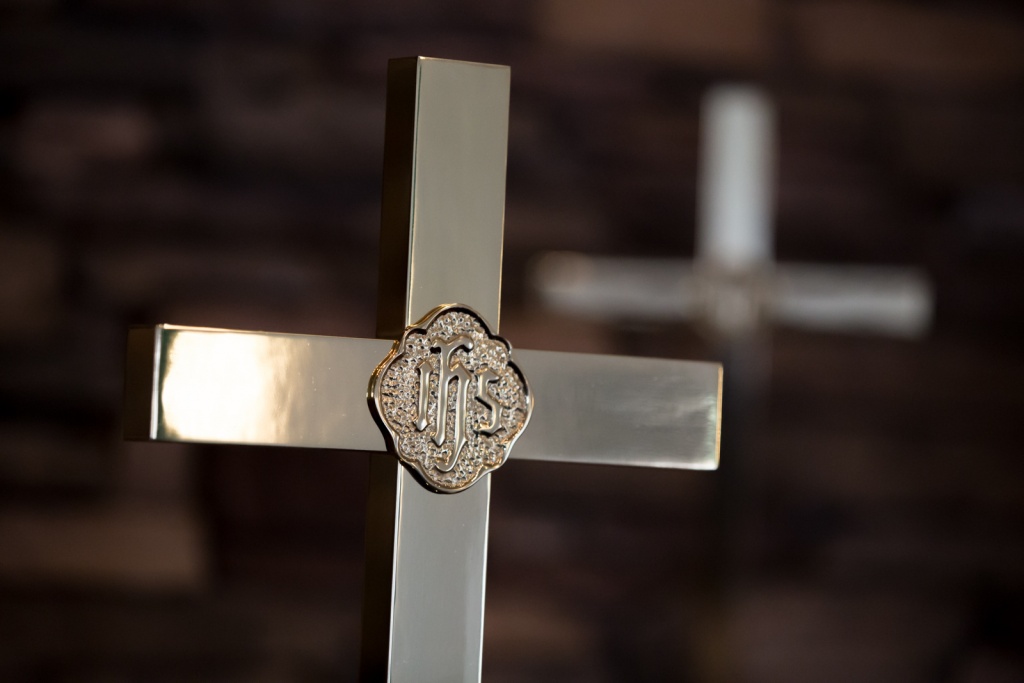